Thinking about visiting? Here's everything you need to know.Plan Your Visit

Prayer According To God's Will

Pastors' BlogPrayer According To God's Will 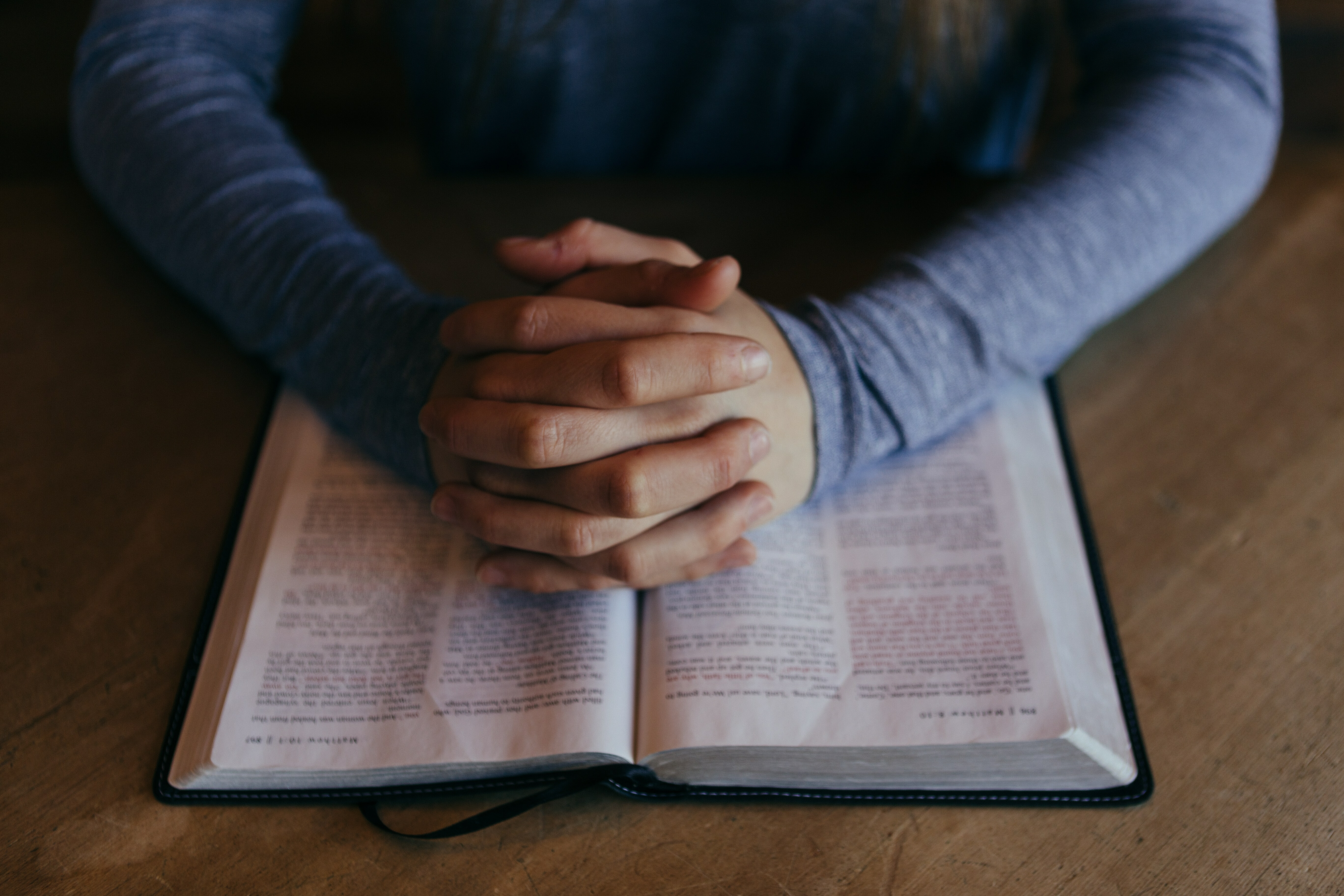 In this post we'll consider one aspect of the spiritual discipline of prayer. In the passage above, John is wrapping up his letter. In verse 13 he tells us that he has written all the things in his letter so that we can have confident knowledge that we have eternal life. In the next sentence, John turns to show how this assurance, this confidence is to have an impact in our lives; particularly in prayer.

We know this from other passages of Scripture. Jesus taught us to pray in the The Lord's Prayer, "Your kingdom come, Your will be done on earth as it is in heaven."

If we're honest, we might be tempted to think that this requirement to pray according to God's will is limiting. It's like a father taking his son to the toy store and saying, "I'll buy you whatever you want... As long as it's under $10." We tend to think that, because of this instruction, we can't ask for the toys we really want: physical things such as winning the lottery, a new car, relationships, etc.

Some of the more mature among us think of things like healing, the salvation of a loved one. We often ask for these things, but then tack the phrase "if it be your will" onto the end of our prayers as a kind of disclaimer statement, as if we don't believe it to actually be God's will. We tend to think that that stuff is too outrageous to ask God for, and it not the kind of things He's interested in. He's only interested in serious, spiritual things: church, salvation, and repentance.

But I'd like to challenge that. I believe that our perception of prayer "according to God's will" as limiting reveals how small we perceive God and His will to be. The problem is not that we want too much, but too little. We think God would be great to give us money, cars, relationships, and more. But our desires are not too great for God, but too small. Consider this quote from C.S. Lewis:

"Indeed, if we consider the unblushing promises of reward and the staggering nature of the rewards promised in the Gospels, it would seem that Our Lord finds our desires, not too strong, but too weak. We are half-hearted creatures, fooling about with drink and sex and ambition when infinite joy is offered us, like an ignorant child who wants to go on making mud pies in a slum because he cannot imagine what is meant by the offer of a holiday at the sea. We are far too easily pleased." (C.S. Lewis, The Weight of Glory)

Lewis is right. God has greater things for us in the gospel of the kingdom. Our problem is not that we want to much from God, but too little.

God desires for every knee to bow before Christ as King. God desires for His glory to cover the globe. God desires for His people to be fruitful, multiply, fill the earth, and create. When we consider the breadth and beauty of what it means for God's kingdom to come on earth, we find our desires not to be too strong for God, but too weak. There is more to pray for than we could ever imagine.

This qualifier "according to His will" is not limiting. It is as limitless as God is limitless. So pray, and have confidence that God hears and answers this kind of prayer in ways greater than we could ask or think.

Daniel has served on staff since 2020 as associate pastor. His primary responsibilities include leadership in musical worship and in student ministry. Daniel also serves as a chaplain in the Alabama Army National Guard.

Daniel is a native of Baldwin County, Daniel received a Bachelor’s of Science (Music Industry) from Troy University and a Master’s of Divinity from The Southern Baptist Theological Seminary. 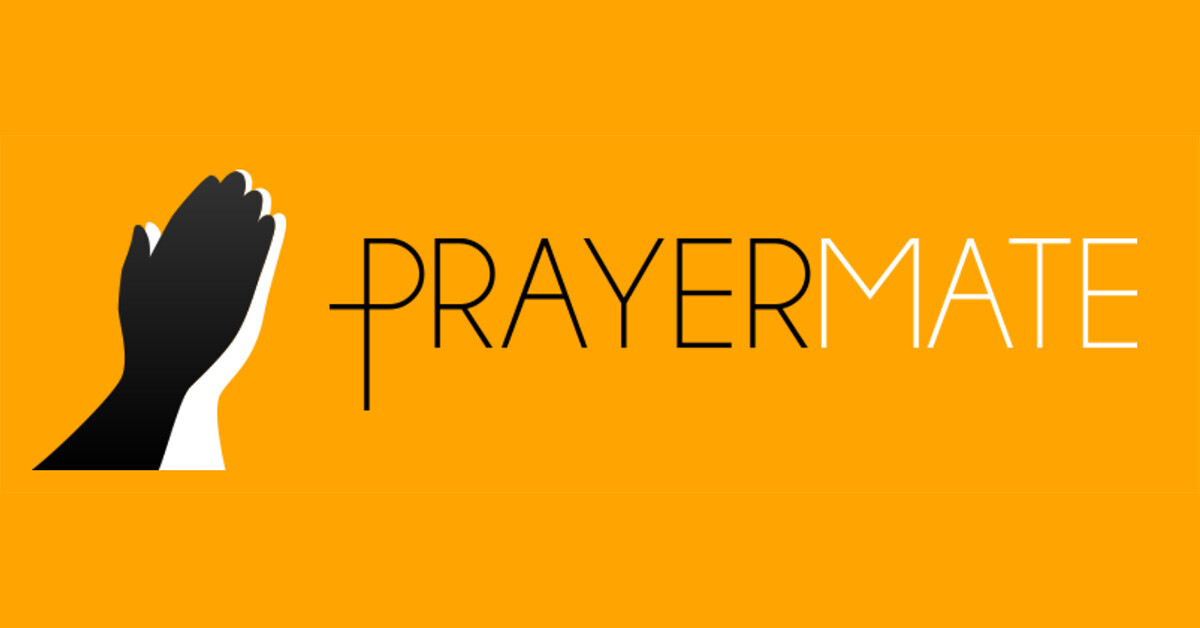 Prayer According To God's Will